Months ago Quentin and I heard that Nicki Minaj is coming to town, so the day before the show we decided to go. So there we go, tickets in hand, and clothes packed and heading to Toronto. We got ready for the show. During the two hours before Nicki to come on stage, we saw opening acts such as Tinashe, Rae Sremmurd, and Dej Loaf. In our expert opinion, Only Tinashe was worth watching... Finally the lights went out, and the crowd started roaring. A pink spectrum emerged from the stage and there she was, on stage, Nicki Minaj!
Nicki has always been an all time favorite for Quentin from the get go and for me as of a couple years ago so not going wasn't an option. Everyone listens to her music, even if you think you don't, I can almost guarantee you that you do. Nicki Minaj is one of the most famous people on this planet and in music industry, I consider her to be a chameleon. Her style of music goes with Every song, from Maroon 5 to David Guetta and Robin Thicke to Romeo Santos. Her Music style is like no other and her raps make any song go from copper to platinum.. Well that's just two guys' opinions.

When Nicki finally came on stage, she apologized for being late (two hours late that is) and that she was held at the border. I honestly don't what is it with Canadian Immigration and holding performers at the border Just a couple of months ago, they denied Chris Brown entry for a sold out show in Toronto, But protocol is protocol... I guess. Nonetheless, the show was good and everyone was living that night. However, Quentin and I honestly think that she shortened her show, and did it because the audience booed  her fiance, Meek Mill, after his bore-some mid-show performance. Other than that, the show was great! Check out little snippets of the show HERE! 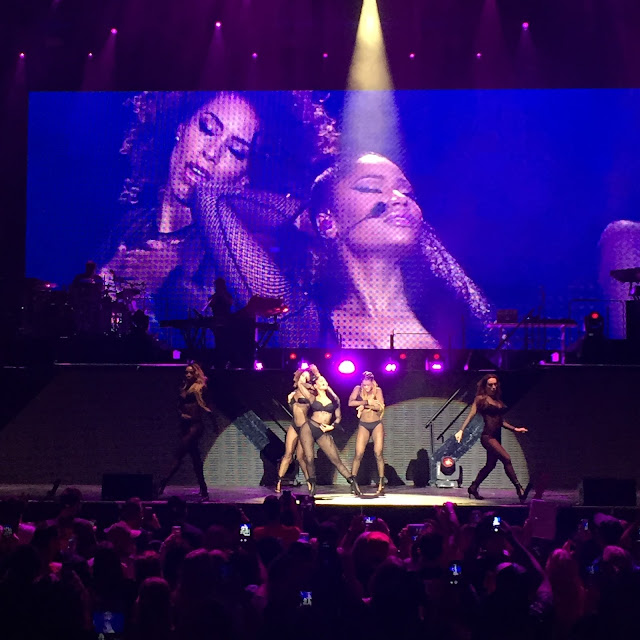 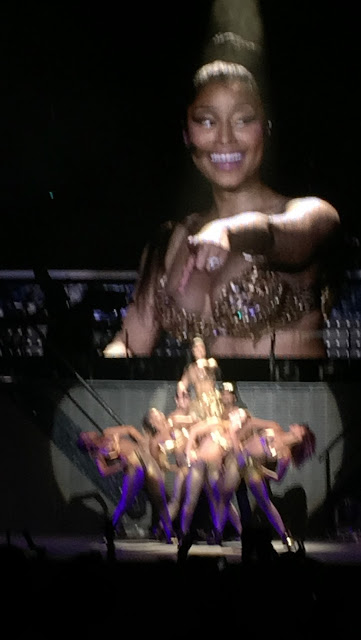 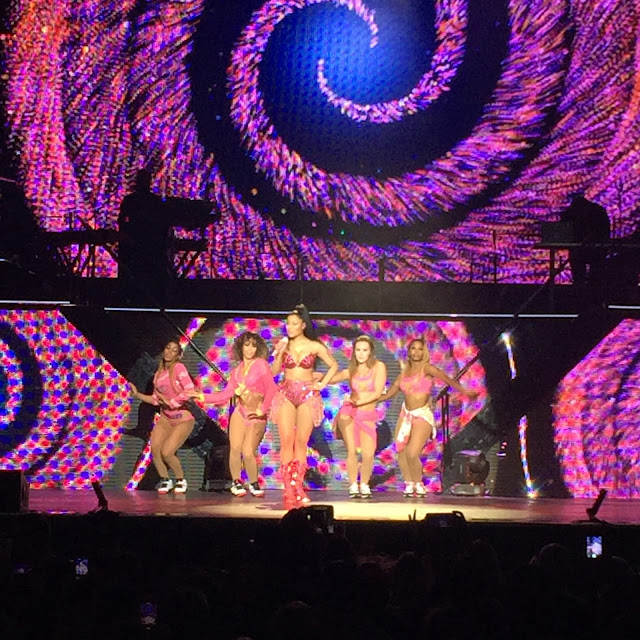 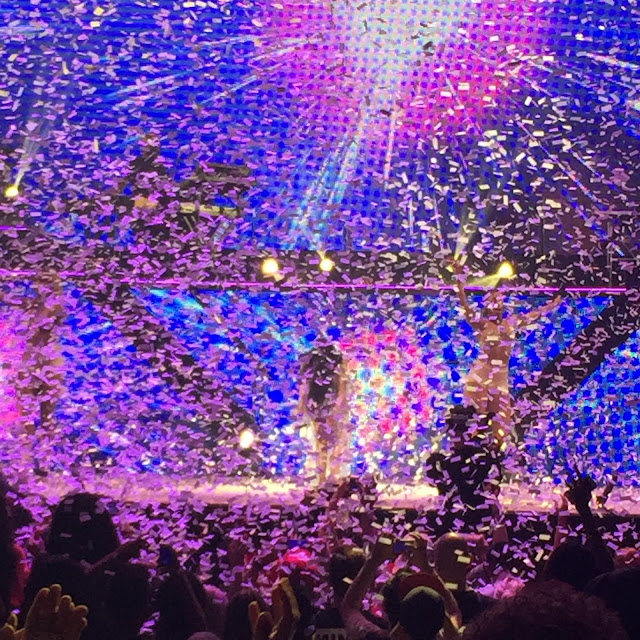 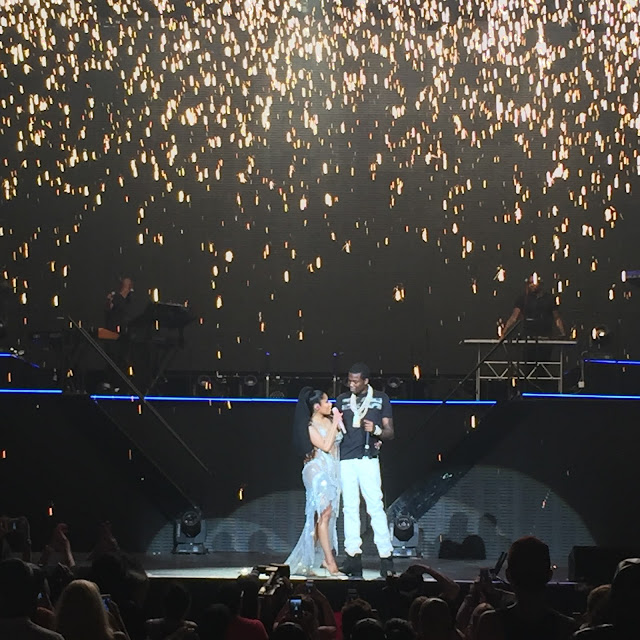 Hmm... Where must one begin with Caribana in Toronto. Its fun, I can tell you that, but one must have a lot of alcohol in his system to actually have fun at such an event.
My cousin, Karina was playing masq so we couldn't miss it! So here are looking to rendezvous with Tessa and her friend. We found a break in the fences and we ran, we ran for our lives and we finally met up with Tessa!
After like an hour, the parade finally started and to be completely honest, it was VERY unorganized. I almost felt bad for the people who paid to watch it up front because where we were standing we couldn't see any hint of formation! Other than that, it was pretty fun! We had fun, until it was time to leave the venue, and it was surely something to see. 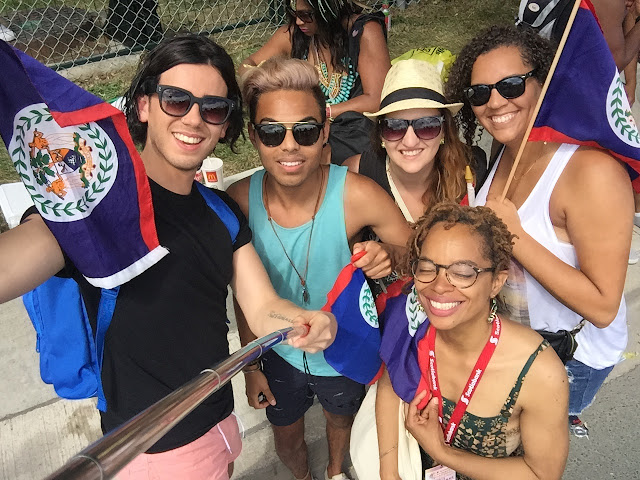 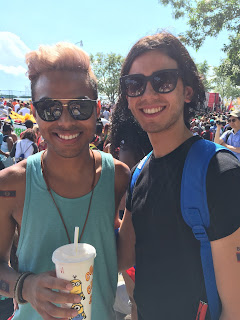 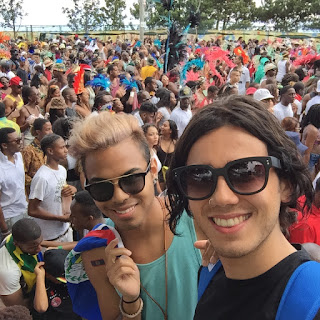 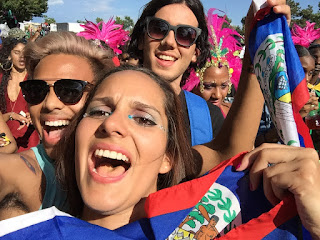 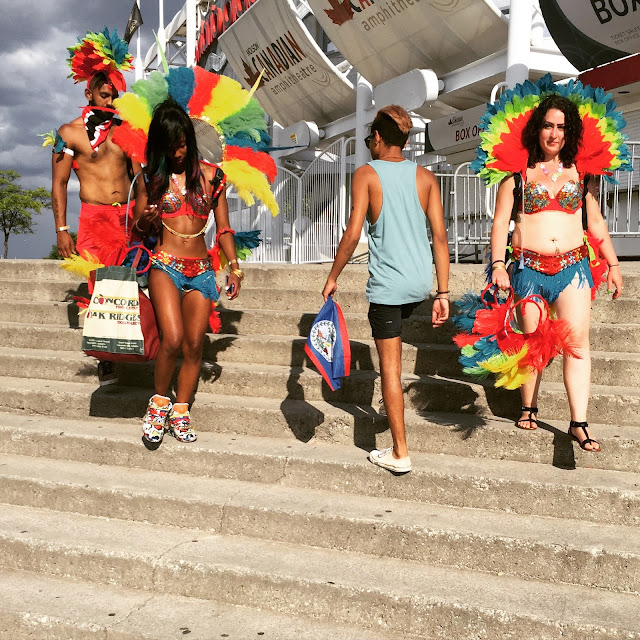 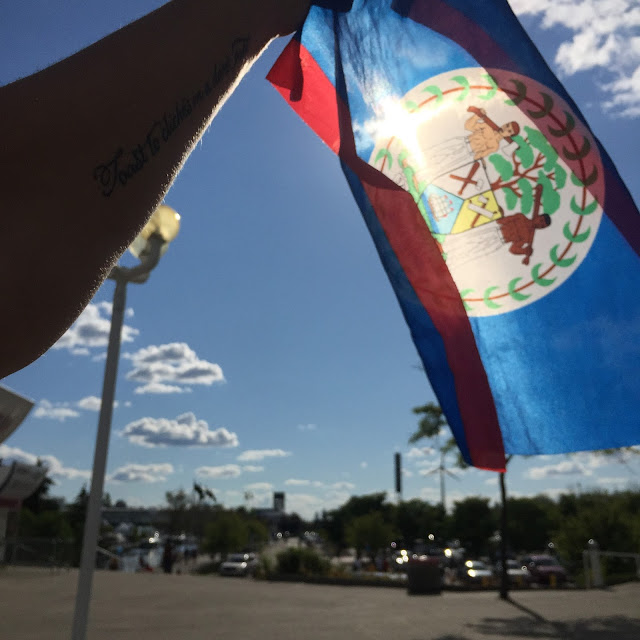 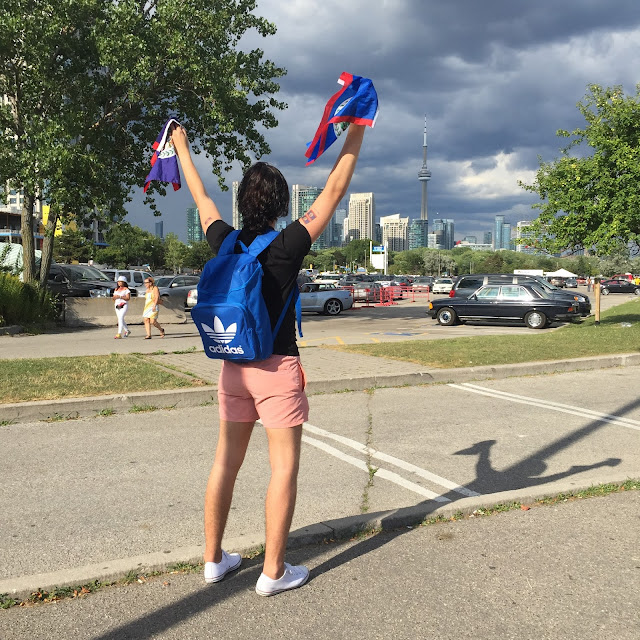 Check out our Nicki Minaj and Caribana Video HERE

Posted by Brick and Leather at 2:46 PM No comments: 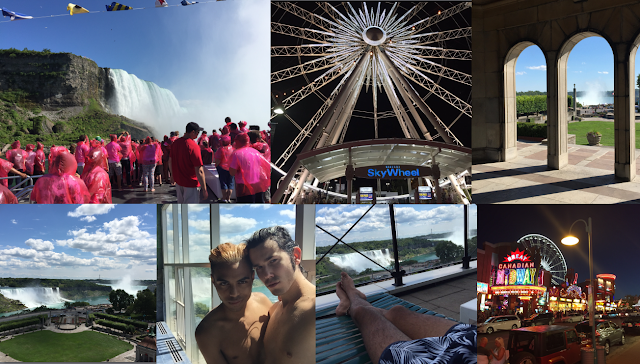 Quentin & I are pretty spontaneous; so one day we decided to go on a road trip, and Niagara Falls was the destination! Tap on Read More for our Niagara Falls Adventure!


Read More
Posted by Brick and Leather at 10:04 AM No comments: 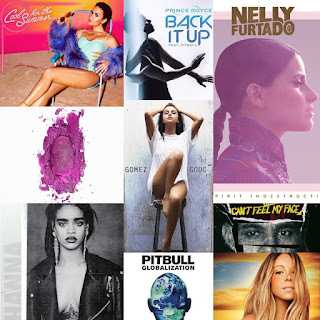 Read More
Posted by Brick and Leather at 8:40 PM No comments: